Israel vs. Judah: The Socio-Political Aspects of Biblical Archaeology in Contemporary Israel

The article traces the sociopolitical and rhetorical aspects of the discourse in biblical archaeology in contemporary Israel. Through the article I will show that research and theoretical interpretations cannot be separated from identities and socio-political biases. Generally, Zionist archaeologists are much less skeptical towards the bible than Palestinian archaeologists, pro-Palestinian minimalists or Israeli post-Zionists.

Since the 1990s, a new school from Tel Aviv University has been developing and promoting a new paradigm of Low Chronology, which denies the existence of a United Monarchy in the days of the Judahite Kings David and Solomon. Despite the success of the new paradigm, a conservative school, whose prominent representatives come from the Hebrew University of Jerusalem, challenges the new paradigm and tries to protect or update the old paradigm of High Chronology. The most controversial excavation sites today are the City of David site and the ancient city excavated at Khirbet Qeiyafa. The article analyzes the struggle between the schools about the Kingdoms of Israel and Judah, as it reflects in articles, books, lectures, presentations, interviews and heated debates in the media.

The article focuses specifically on the works of  Israel Finkelstein, Yosef Garfinkel and Eilat Mazar.

Abstract
2
Zionism and Biblical Archaeology
3
The Israeli-Palestinian Conflict and the Danger of Biblical Minimalism
9
A New Phase in Biblical Archaeology
15
Finkelstein’s Apology and the Scapegoats from Sheinkin Street
22
The Excavations at the City of David
29
The Northern Kingdom of Israel vs. the Kingdom of Judah
40
The Little Dutch Boy who Put his Finger in the Leaking Dike
46
The War on Khirbet Qeiyafa and the Reciprocal Interaction of Theories and Data
51
Theory Ladenness of Observation
67
Conclusion: The Separation of Research from Identity
71
References
74
Endnotes
87
Read Article ↗︎
Download Article ↓
Preview

"David Giving Thanks to God After the Death of Goliath", 18th century painting attributed to Charles Errard the Younger 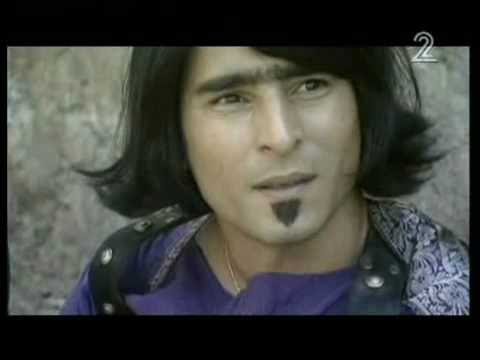 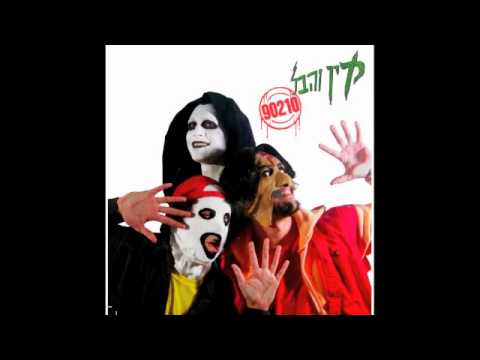 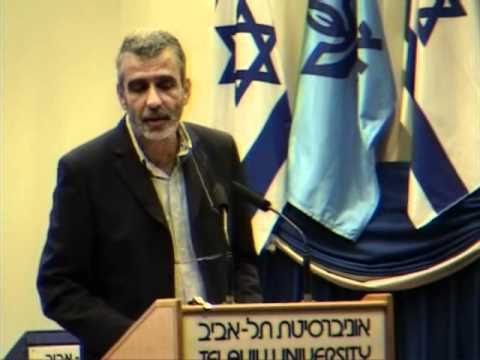 Israel Finkelstein: "Ancient Israel: Archaeology, the Bible and What Happened". The first Lecture (2006-2007) 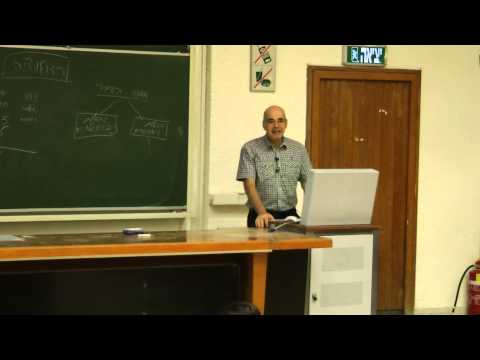 Part of the Large Stone Structure at the City of David

The Stepped Stone Structure at the City of David

The southern gate at Qeiyafa before restoration

The southern gate at Qeiyafa after restoration (Photo by Yosef Garfinkel)