Techno-Cultural Environments and the Strong Thesis of the Metaphoric Body

In this article I will define, examine and expand the thesis of the Metaphoric Body. The thesis is based first and foremost on the ideas of Marshall McLuhan (1911-1980). In his work McLuhan focused on the study of media and technology and their impact on human perception and society. He identified the Man-made environment as an extension or prosthesis of the body and studied the interaction between the two domains, the body and the Man-made environment, as a bidirectional, metaphoric interaction.

The interaction can be defined as follows: (a) technology is modeled on the body, i.e., we reshape the environment and design artificial environments as functional extensions of the body (b) the body is modified perceptually, conceptually, theoretically and even physically due to the interaction. This interaction is manifested in the body machine metaphor, whose development I examine using McLuhan’s insights.

Appendix (in additional file): Tables showing the development of the body-machine metaphor in the life sciences from the early modern age to our times.

A Borg from Star Trek 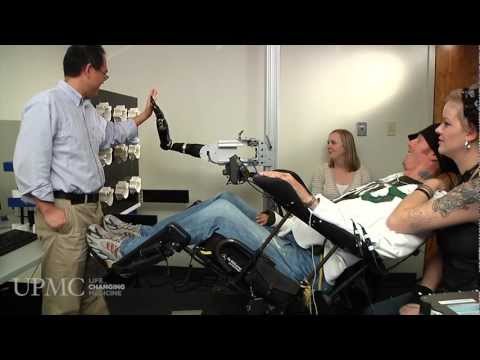 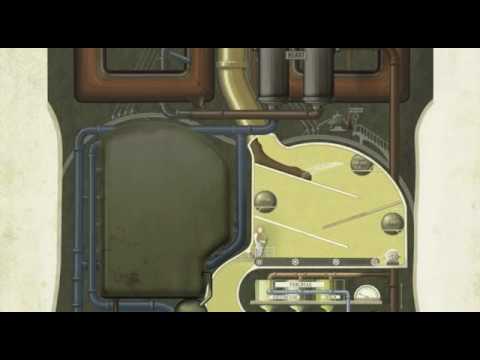 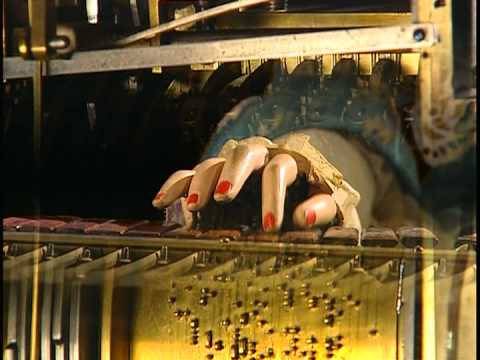 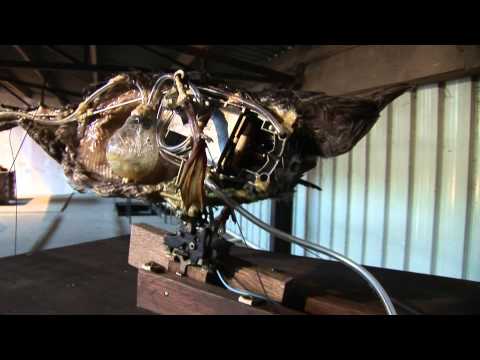 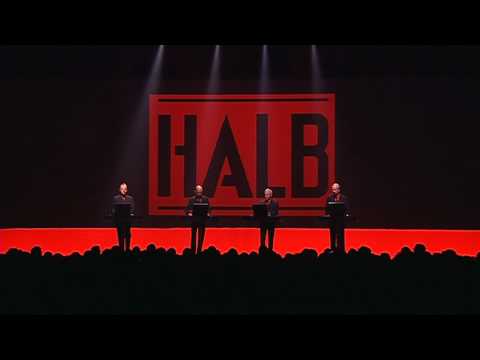 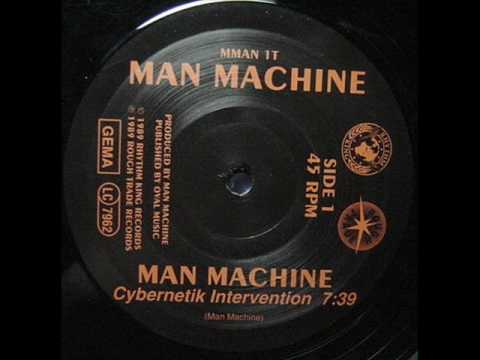